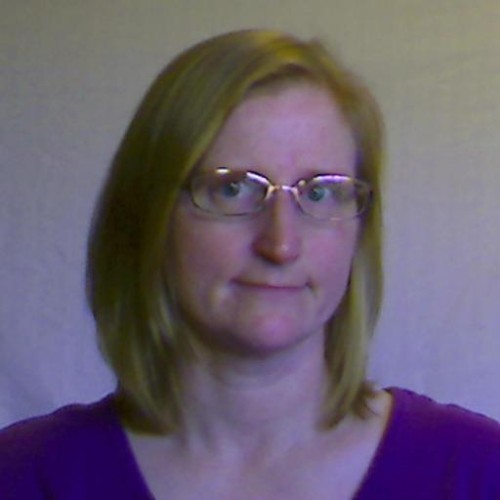 Call it morbid curiosity upon what do you base your assumption you have ADD on? Daubert Also any relation to Hoffman automotive? What did your tenure at seagate have you doing? and final question did you teach yourself music / do you have any theory background?