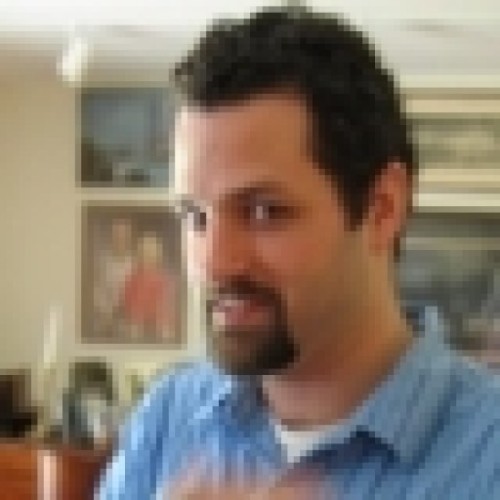 Bill Kendrick first lived in Davis from 1998 to 2004. In that time, he helped co-found and run the Linux Users' Group of Davis, and founded and ran the short-lived Davis Game Design Club. He moved to the Bay Area for a while, and returned in 2007 after his first son was born. Along with still helping run LUGOD, he now also runs the annual(ish) Atari Party video game event. He can often be found chasing one or both child around the Davis Food Co-Op or Mishka's.

Along with his day job (currently the CTO of Smashwords) and being a parent, he also writes open source software (most notably, Tux Paint)