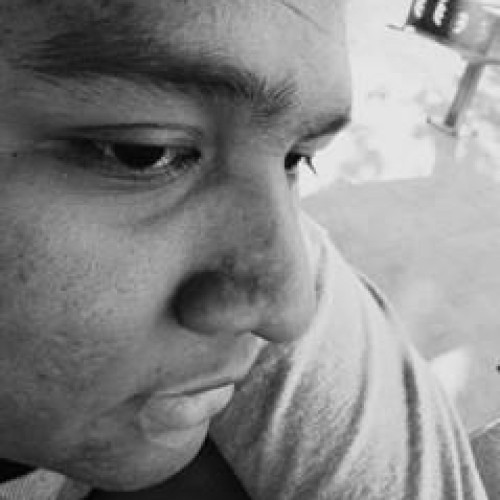 Like a true Davisite I was born in Woodland because, back in the day, Davis didn't have a hospital.

I attended UC Davis, majoring in Political Science. I also went to Sacramento City College from 2007-2010, although I took most of my classes at the main campus because the old Davis Center reminded me of a doctor's office.

I love my dog Chewy and my kitties Precious and Milky.

I've been working at CBS13 as a web producer. I've also worked at FOX40, The Aggie, AggieTV, the City of Davis as a facility attendant, Stone's Cafe & Catering, and interned at the Yolo County Visitors Bureau. I'll also never forget my time at The HUB in high school...