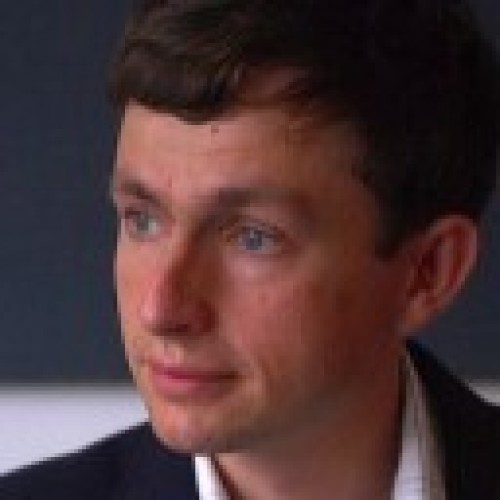 2008-11-01 20:26:34   I have a different recumbent now which is even more awesome. Anyway thanks for your interest. If you can help with the Bicycle Hazards page, that would be great. —GregKuperberg

2008-11-04 14:37:27   There are a couple ways to fix it, but the best way would involve using the [[Address()]] macro so the points you're highlighting in the entry map automatically via Google Maps and the upcoming new mapping system. —Evan 'JabberWokky' Edwards

2008-12-05 21:22:06   Thanks for all of your recent edits. Please Remember to Preview, and also to try to not remove links. The edit to Froggy's for example removed the link to The Paragon. —JasonAller

2008-12-05 22:57:58   Capturing history is important to some wiki users. Thus departed businesses and other pages like history. —JasonAller

2008-12-06 15:00:00   In general, the wiki is a resource about Davis, a town that includes many many years worth of people, places and things that no longer exist. Some editors are slowly working through adding historical entries devoted to things from decades (or just years) ago. There's plenty of room. —JabberWokky

As for preview, the "quick edit" feature is much easier for me when I edit long pages. But it has no preview feature.

2) I would be quite happy to preview and even happier to notate some of my changes. But this is really more difficult to do in the WikiSpot software than it is in MediaWiki. Although even then, I'm never going to be all that great with these practices, because I have an ingrained habit of fiddling with text.

2008-12-06 15:34:43   By the way, don't feel anybody is picking on you or telling you you're wrong. We're just trying to work with you. Y'know — the whole "editors working together". The wiki has various tools and traditions that have evolved over the years. Now that you're editing so much (which is appreciated!), you're just now part of the incessant editor back and forth. Looking back on the comments you have gotten, I just didn't want you thinking everybody is being down on you. The comments you've gotten are intended to be practical feedback about how things have worked out and how most other editors work together. So don't feel shy about explaining your rationale or asking "why do people do it this way?". Often (like with the Wanted Pages entry), there are wiki tools that have shaped how people edit so that other editors can collaborate with them. We're all just working together. Once again, thanks for jumping in with all the editing! —Evan 'JabberWokky' Edwards

2008-12-14 12:26:13   The formatting on the tragic events page is rather hard to read at the moment. Maybe the descriptions could be indented? —IDoNotExist

2008-12-14 13:01:12   Greg, I saw your comment on Tragic Events and agree about the short forms versus full names. When I start playing with the page again, I'll adjust as needed. —DavidRobinson

2008-12-14 18:58:50   Greg, Although civil dates in this country are given in the form of month, day, and year, the genealogical convention is to go from the smallest increment to the largest—day, month, and year. That is the style accepted by the NEHGS and the NGS. I didn't change any event dates on the Tragic Events page from the conventional format, since that's what most people expect and are used to, just the birth and death dates. I take it you found that problematical? —DavidRobinson

What I do care about rather more is to have a shorter title for each entry in Tragic Events. But maybe we're all in agreement on that one.

2010-06-25 11:38:32   Hey, Greg... I created Linda Katehi/Talk to discuss the content on the entry about Ms. Katehi. I'm not sure why removing the historical note makes sense (presumably it will fade in prominence as she does more as a chancellor and that is added to her entry). —JabberWokky

2010-12-05 17:12:03   On your easement comment, I'm not sure if you were being witty/cynical/funny or that you really don't know what an easement is. So bear with me. A crossing is a physical thing. An easement is a legal right to be on someone else's property. There are a couple of different ways that a lawyer could argue that the public has an easement on UP's property and that the UP does not have a right to block them. —JimStewart

you stick to your guns on the fence issue so tightly that I think your just trolling... —StevenDaubert

Could probably copy everything to a word document, and do a few 'replace all.' * to || [h to ||[h ] to ]|| should cover placing the formatting for each line, I think, pretty quickly. —EdWins

1. Disclaimer: The size of the deal may vary by editor, I am not responsible if somebody else considers it a big deal