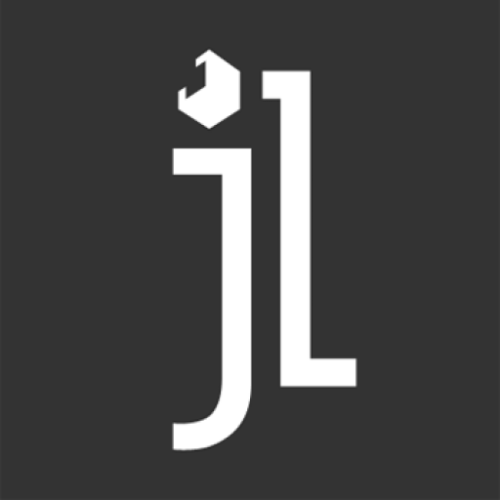 Jeff is the verge of moving to New York in the summer of 2006, so he can say "I found it?" But before he goes all out back-east, his aloof queer soul found it's way to it's own davis wiki page.