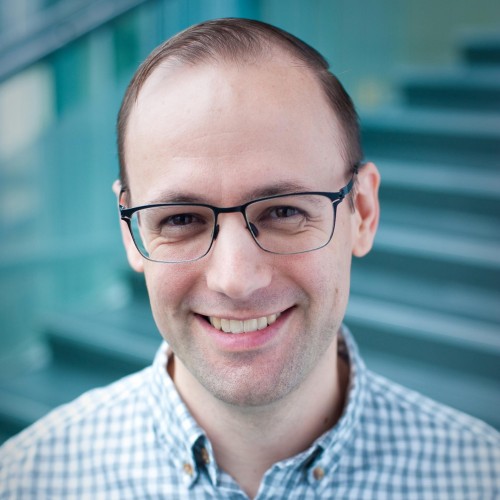 This picture is a few years old now... I don't like pictures.

I graduated from UC Davis in June 2007 as a Political Science and Religious Studies double major. I moved to Portland, Oregon with Lindsey after graduating, where we lived for four years before moving to Vancouver, B.C. in 2011.

While I was living in Davis I served as the Chair of the County Council of the Green Party of Yolo County, Chair of the ASUCD Elections Committee and President of the Davis College Green Party. I've also been involved in the National Campus Greens (serving as a Co-Chair), the Progressive Coalition, a candidate for ASUCD Senate, and was involved in numerous other political causes. Obviously I'm most proud of my fictional association with the fictional ASUCD Elections Committee Slate.

Before and during my time at UCD, the Davis College Green Party had notoriously large coffers and other like-minded individuals and organizations used to come to us for money. I always thought the picture on this page should have been used by all of the organizations and people that were given monetary support from the Davis College Green Party. (She wasn't my girlfriend at the time we gave them the money, I saved cronyism like that for ASUCD.)

I have a Live Journal that I used to update but haven't in quite awhile. Nevertheless, you can still find incriminating things I posted on it here.

I setup an archive of past ASUCD Elections with ballot data, reports, analysis, etc. The website can be found here.

2006-05-30 20:15:58   I voted today at the MU polling place and since the incumbant was running for County Clerk / Recorder I wrote Jonathon Leathers in as a write-in candidate. —RobRoy

2010-03-11 17:52:22   Hey, just wondering if there is a story behind this edit. Typo the first time around? Or does the first number mean something else and it just got dropped there by mistake? —WilliamLewis