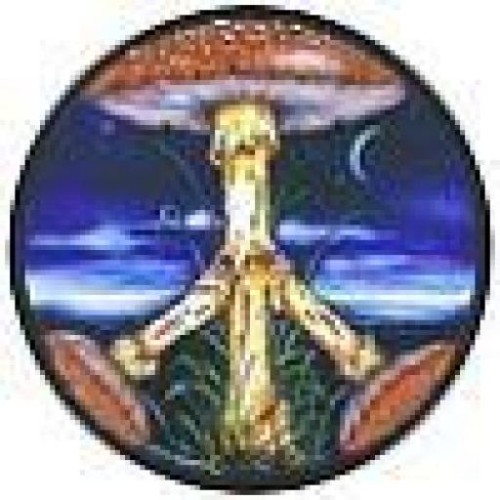 Kiana Freitas can click the "Edit" button to edit this page.

2011-04-30 19:30:38   Let me offer you a somewhat belated Welcome to the Wiki. I understand that you used to work for Fo' Paws and then The Craft of Fo' Paws, but are now part of a different business. Under these circumstances, it does not seem appropriate for you to be deleting information off the page for your former business. Please stop doing it. —CovertProfessor

2011-05-02 10:31:22   I apologize, I will stop editing the page. However, the reason I was doing it- the pricing policy on The Craft of Fo Paws page was written by me when I was working there. I came up with the structure of the policy, the prices, etc... Since I, and the other three employees, are no longer with the business, I felt that the owners should develop their own pricing policy and edit the page with that information, because I don't know if their pricing structure will remain the same or not. —KianaFreitas

2011-05-15 16:04:15   To all, Kiana was in the right when she did try to edit the pricing that she had put on The Craft of Fo' Paws page, she was acting with our consent when she did so. Part of the problem we have, is too many editors out there trying to watch our "dispute" between the two business's and change things put there by either side, especially when they really know nothing of what the dispute is about. I would ask to correct one thing on thier site tho, and that is "that she and Jessica worked for Fo' Paws grooming after the owner died". The truth is that only Jessica Castorena & Vicki Bunfill of Pawsitive Groomers, along with Terri Martinez of The Craft of Fo' Paws, worked for Fo' Paws. Kiana was brought into The Craft of Fo' Paws after we folded Fo' Paws due to the owner's death and reopened as The Craft of Fo' Paws. These 3 ladies, all good groomers, have now reopened where the Craft of Fo' Paws was in the Davis Ace rock yard, The Craft of Fo' Paws still exists and will be reopening it's doors shortly. Both business's share a joint history of excellant grooming standards. While we do have a dispute between us, it is not over the quality of work or ability by either shop. And we did have Kiana establish our page here on wiki, and she is still trying to help set it the way it should be. Thanks Kiana. —PhilAllen