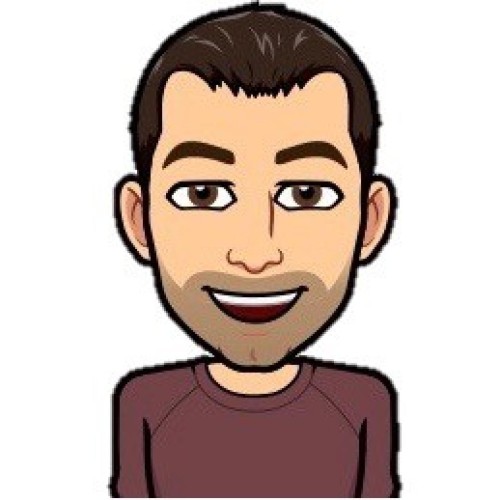 MikeDuffy has just recently moved to Davis from Florida. He moved to the west coast in the hopes of finding a software development job in the Bay Area. He is currently living in Davis because his cousin lives here with his family and is letting MikeDuffy stay with them while he finds a job. So far, the job hunt has been challenging and unsuccessful. Interviews have been given, but no jobs have been offered yet. Unfortunately, MikeDuffy obtained his M.S. in Physics instead of Computer Science and is lacking so called "enterprise development experience." However, MikeDuffy has plenty of experience developing complex scientific software in several languages, as well as some web-based database applications on a smaller scale; plus, he really enjoys programming. Thus, he is confident that he will eventually find the right job and begin a career in the Bay Area, because he believes it is the greatest place in America.

Lately, MikeDuffy has been hanging out at Mishka's almost everyday, where he submits job applications and studies for interviews. He likes the atmosphere there, because it is realxing and most of the people are very focused on their work — and the coffee is good. He also hangs out at Delta of Venus sometimes, in the evenings, because it is a nice place to sit outside and enjoy a beer.