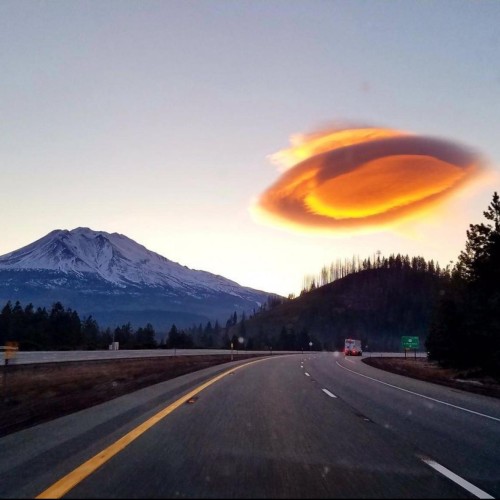 Robert Canning is a 15-year Davis resident. I work in Sacramento and commute by train. I live in Village Homes but soon will be a resident of Old East Davis. Lately, I have become active in organizing to stop the proposed fence along the tracks in downtown Davis. A little about me: I love Cezanne (particularly his stilllifes which often have amazing apples. I also love the work of Richard Diebenkorn, (especially his Ocean Park series), Clyfford Still, and Mark Rothko. I enjoy music of all kinds, from Bach, Mozart, Mahler, and Schoenberg, to modern jazz by Miles Davis, John Coltrane, and the Art Ensemble of Chicago. I've also done a bit of climbing and whitewater rafting. I own a wonderful Pembroke Welsh Corgi named Sydney who is pretty bossy and has an opinion about most everything. Write me at rdcanning@gmail.com.

I truly wish I was still living in Davis (my lovely wife's career has us travelling around the country), and could participate in your efforts against a simple fence along the rails. Matching municipal projects against the actual needs and realities of the community is a really important act, and I wish you the best in obtaining some kind of outcome that recognizes the high pedestrian and bicycle traffic in Davis. State or national guidelines may fall short here: they aren't designed for the high amount of two wheeled and foot traffic that is clustered right around the rail system in the middle of town. Then again, state guidelines don't require lit bike lane intersections either, but Davis has them. Best of luck! —Evan 'JabberWokky' Edwards

2010-12-01 22:53:16   Hey, I created a central page about the Olive Drive Railroad Fence, since there are a bunch of different pages popping up about it. Since you seem to be well versed on the issue, would you mind writing up some general info on the issue? Who, what, when, why, how, and how much—that sort of thing. —TomGarberson