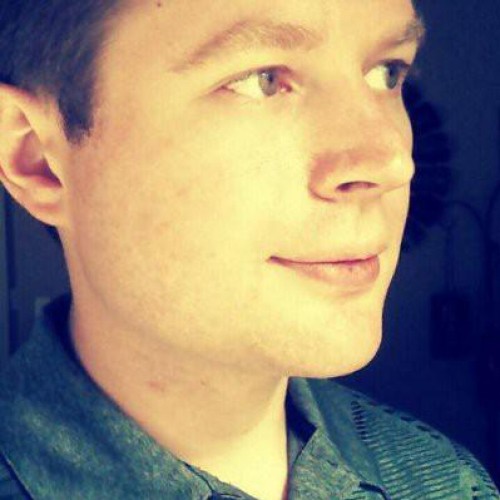 Roy Steves is the name of not one, but two Chicoans.

Roy P. Steves is an avid cyclist and mural painter, whose name can be found associated with everything from the Bidwell Park bumper sticker design to the Chico area bike map (for the mural he painted on a firehouse, which on the cover, as it prominently displays a bike). He moved to Chico in 2004, and seems like a real nice guy.

Roy A. Steves (the first one here, so he gets to drop his middle initial) is me. I'm a programmer, web designer, and entrepreneur. When Roy P. Steves won design contests, I was a student doing art and design in similar circles, and there was much confusion. Later, Roy P. Steves became well known as a cycling enthusiast, while I was volunteering with Chico Velo and later starting an eco-friendly products website, and there was much confusion.

But in any case, neither of us have criminal records, so a little confusion over our relatively uncommon name is fairly harmless. But, between the two of us Chico enthusiasts, I found this site first, so he can use his middle initial if he does too. :P

2008-08-08 15:12:16   Hi Roy! Glad to hear from you again. Thanks for your comments. With your bicycling in Chico knowledge, I bet this wiki could become a real powerhorse to get people out of their cars and on bikes. See you around the wiki and be sure you tell anyone you know about it. —RyanMikulovsky