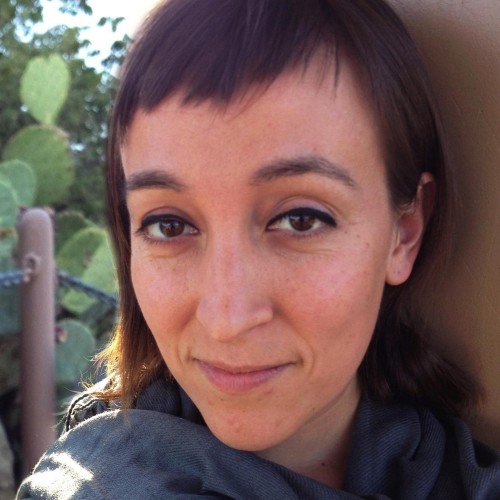 This user is a sock puppet.

this is not the way it's going to be forever

people were alive when this was the norm

Just as a point of interest, the Good Wife article is a fabrication. — JabberWokky

Thanks, JabberWokky. What I was trying to point out by saying "life is necessary" is that people have been alive continously for centuries before 1955, so it is not really saying much that people were alive when that was printed, and that furthermore do you really have such personal experience, or are you just passing something along you got from somewhere else? If it is the latter, then it seems similar to people who are opposed to abortion showing each other gory pictures. —NickSchmalenberger

2 : a principle of right action binding upon the members of a group and serving to guide, control, or regulate proper and acceptable

I have given the first two definitions of "norm" from M-W.com. This is because I am brain dead at the moment. There is a difference between a time period's norms and a time period's practice. It is ridiculous to argue that I don't know if The Good Wife is real, because this norm, or standard for proper behavior has been well-documented by people who lived during that time and by historians alike. People are still alive today in 2006 who lived during the time period that The Good Wife (whether or not the image I post here is fabricated) was a standard for proper behavior for women. Like my grandparents, and many people's grandparents, for example. Again, try The Feminine Mystique by Betty Friedan. —SnowBeige

2006-11-25 20:08:40   The fact that the article is fake means that the text probably did not exist in 1955. So that article is no indication of what the "norm" or standard may have been. It is much more likely that it was written by people such as yourself in later times to scare other people just as you have done here on daviswiki. Why should I then believe you about how things actually were then when you weren't there and your sources are fake? Why should the fact that people were alive during that time period convince me of anything? If it is so well-documented why do you use a false document? —NickSchmalenberger

2006-12-21 01:54:26   It seems to me like your attitude is "don't let the facts get in the way of the truth", which is supposedly a quote from Maya Angelou. As for whether or not I am a sexist, I discriminate for and against people that I encounter based upon factors relevant to the unique situation. This could include situations such as separate-gender bathrooms, for example. I don't think, for example that one gender should categorically be paid more or less than another, if that is the sort of thing that you are referring to. I do understand that women may generally have been paid less and had somewhat fewer socially conventional roles during the 1950s. However, that doesn't change the fact that obedience to social convention is a matter of free will, and so blame of society for such problems does not excuse individuals from the need to change. This also doesn't change the fact that the document you presented is both exaggerated and, as JabberWokky pointed out, fake. As such, it detracts from education about the actual problems that existed then and exist today. I don't know where you get any idea of privacy, seeing as how you published this information on the public internet. As for my anonymity, that is absurd because I use my real name, as do the majority of users of this site, and you are in the minority who do not. —NickSchmalenberger

2006-12-21 02:05:01   SnowBeige, as far as I understand, is a pen name used for the zine. This person is already on the wiki, but has created a second username to correspond to the zine pen name. —ArlenAbraham

2007-11-22 13:04:25   hey thanks for the back-up arlen. snowbeige is a penname of mine, and it shouldn't be part of the argument of me fabricating the patriarchy. oh sweet daviswiki, i've not traveled here in eons. well nick, while i can appreciate your free will model for social norms, the point you are arguing basically boils down to "blaming the victim." i've heard your argument ad nauseum and i am not insulting you for that, but i highly suggest breaking out of your philosophy for beginners standpoint and pick up a few women's history books. the good wife's guide may be fake, but the norm was real and still is real to this day for MANY living breathing women on this earth. the feminine mystique is a good classic. peace out. —SnowBeige