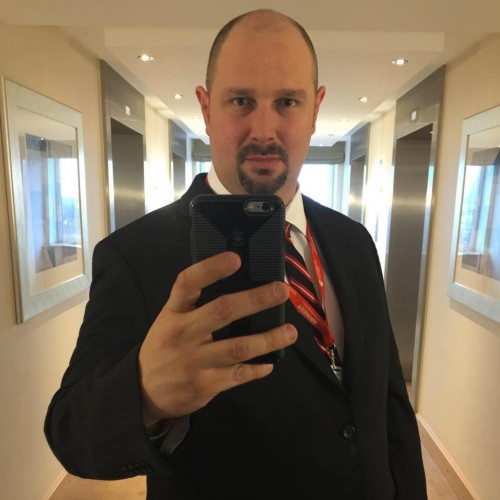 Manuel Monserrate is passionate about people and their ability to come together to do great things, specially for their community.  He has been living in the City of Raleigh since February 2002, working as a software engineer for IBM in the Research Triangle Park.   Since 2010, he's been collaborating with several groups and initiatives around the downtown core of the city, including City Camp Raleigh,  the Raleigh Downtown Living Advocates (Raleigh DLA), Innovate Raleigh, as well as going through the City of Raleigh's Citizens Leadership Academy.

Manuel has a keen interest in urbanism and in helping the downtown Raleigh community continue to grow into one of America's premier cities.  He currently lives in downtown Raleigh where he sometimes doubles as an amateur photographer, sharing his downtown Raleigh pictures with the world on flickr.  You can connect with Manuel on Twitter (@monseman), Facebook, or LinkedIn.

Please consider joining the efforts of this community by going to the TriangleWiki Facebook Page.