Upper Crust Baking is a second-generation family-owned and -operated artisan bakery founded in Davis by Maurice ("Mo") and Trudy Kalisky in 1986. Both native New Yorkers, the couple moved to Davis as graduate students in 1970. The Kaliskys created a construction company called Habitat Homes in the 1970s and built several dozen custom homes in Davis through the mid-1980s. Mo Kalisky was a home baker with a passion for bread science and for years had experimented with new bread-baking formulas, processes, and techniques. By mid-1986, the entrepreneurial couple decided to sublease a small baking facility (operated by a now-defunct bakery called The Farmers Wife) and started providing artisan breads to Davis- and Sacramento-area restaurants, specialty food shops, and farmers markets. In the 1980s, the bakery was among the first non-farm vendors invited to participate in many local and regional farmers markets including the Davis Farmers Market, the Sacramento Central Farmers Market, and the Walnut Creek Farmers Market, among others.

In 2016, Mo and Trudy’s son, Lorin, returned to his home town of Davis after having lived in Paris for more than 14 years, and took over the day-to-day operations of the bakery. Lorin brought new energy and focus to the business, and a renewed effort to source ingredients from Yolo County and Northern California family farms and agricultural producers. In 2018, Upper Crust Baking built a new bakehouse and café at 634 G Street (a space previously occupied by Davis's Radio Shack), and opened to the public in March 2019. All of the bakery's production is now housed at the G Street facility.

Upper Crust Baking remains one of Northern California’s premier artisan bakeries, as well as one of its oldest. All loaves are still hand-mixed, hand-cut, and hand-formed. Several of the flours used are milled Woodland from Sacramento Valley wheat, and the bakery uses other local ingredients and supports local agriculture whenever possible including Mariani nuts from Winters, local honey, and Ghirardelli chocolate. The sourdough starter is based on a pure strain of Lactobacillus sanfranciscensis sourced from the UC Davis Food Science & Technology department. Today, the bakery serves as an ambassador for Davis and Yolo County at more than 50 farmers markets, from the Bay Area to Lake Tahoe. Its products are also available via Farm Fresh to You, the farm box delivery service operated by Capay Organic. 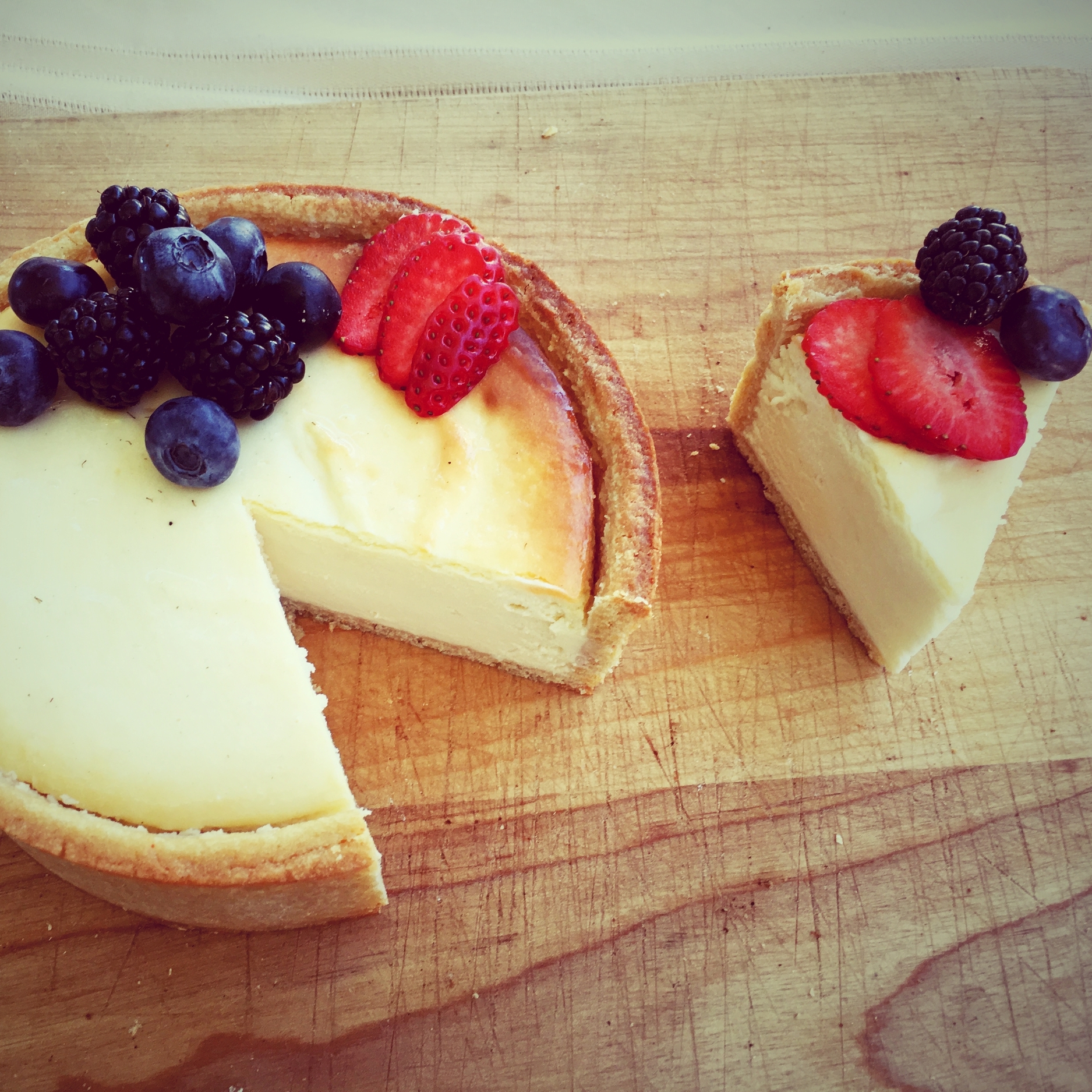 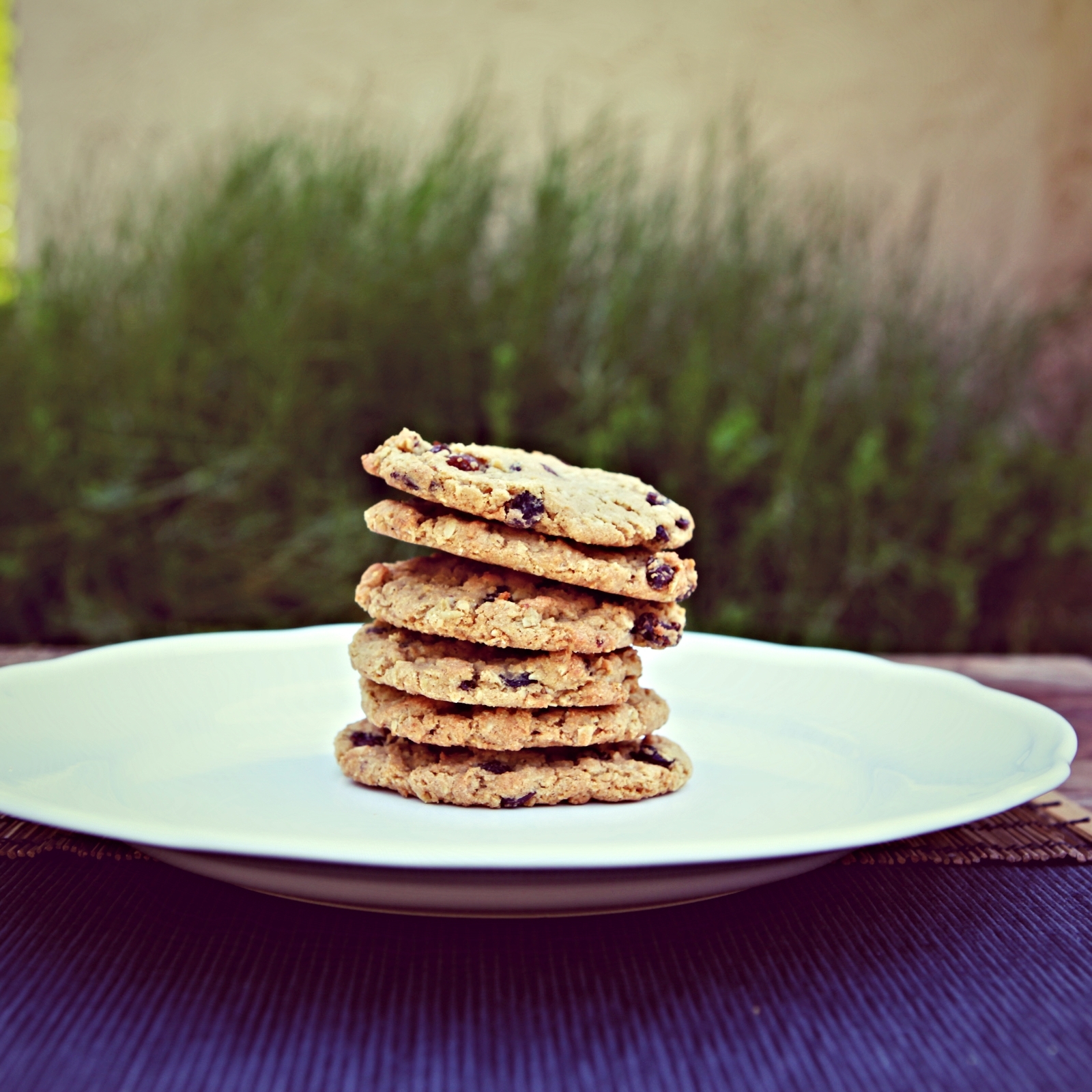 Since the bakery has opened its G Street bakehouse and café, it is also producing croissants, scones, French baguettes, French boules, and a variety of other pastries and hearth breads.