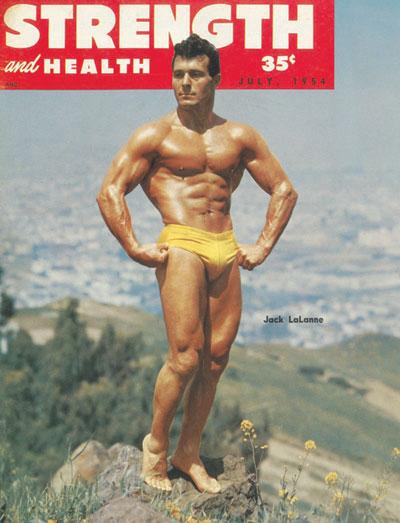 He as "widely considered the founding father of the fitness movement in the United States, preached strength training and healthy eating long before it was fashionable"1 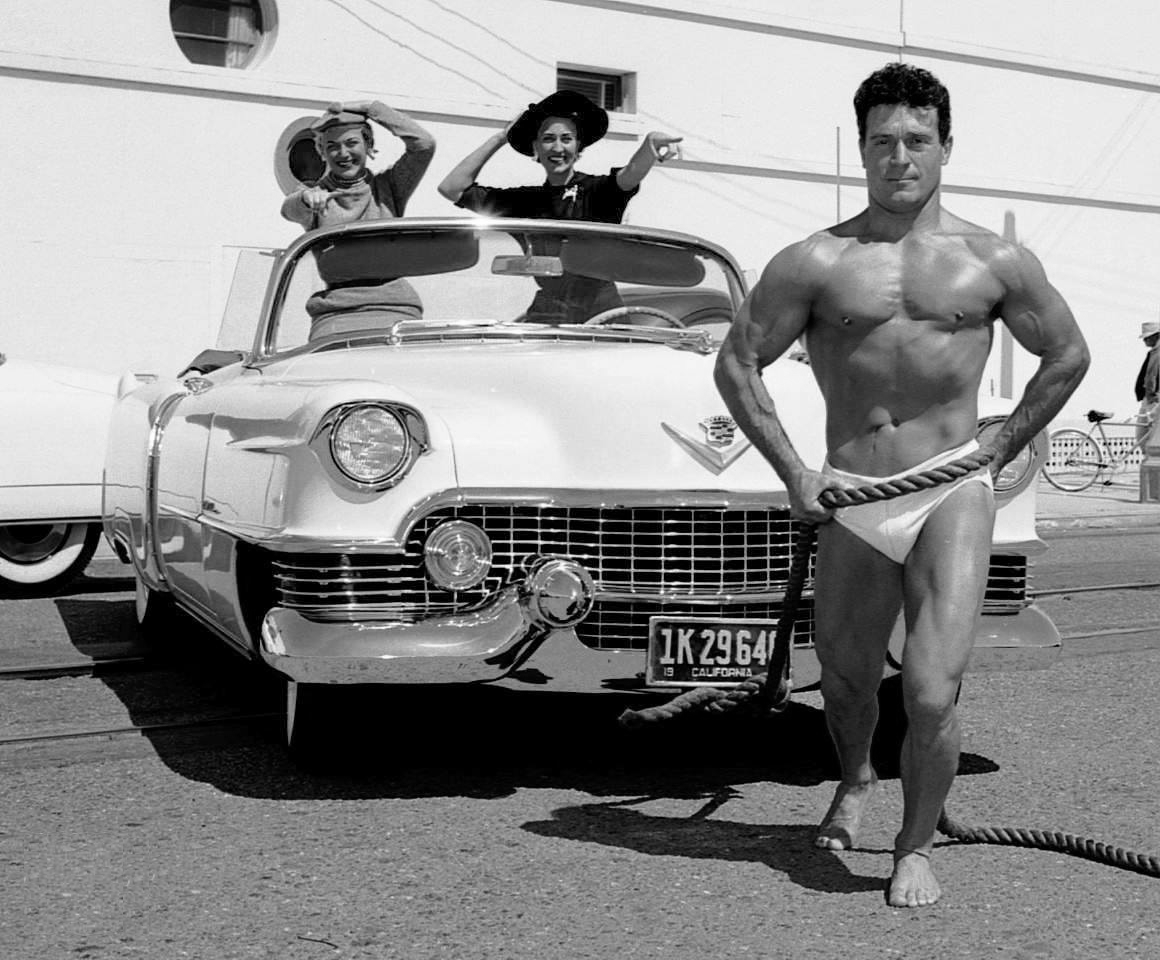 He set up a bench press outside of Oakland Technical High and challenged people to out-lift him. He also pull cars down Broadway, challenging folks to beat him.

He had a television show called The Jack Lalanne Show which started in 1951 on KGO and was syndicated nationwide. The show lasted for 34 years. 3