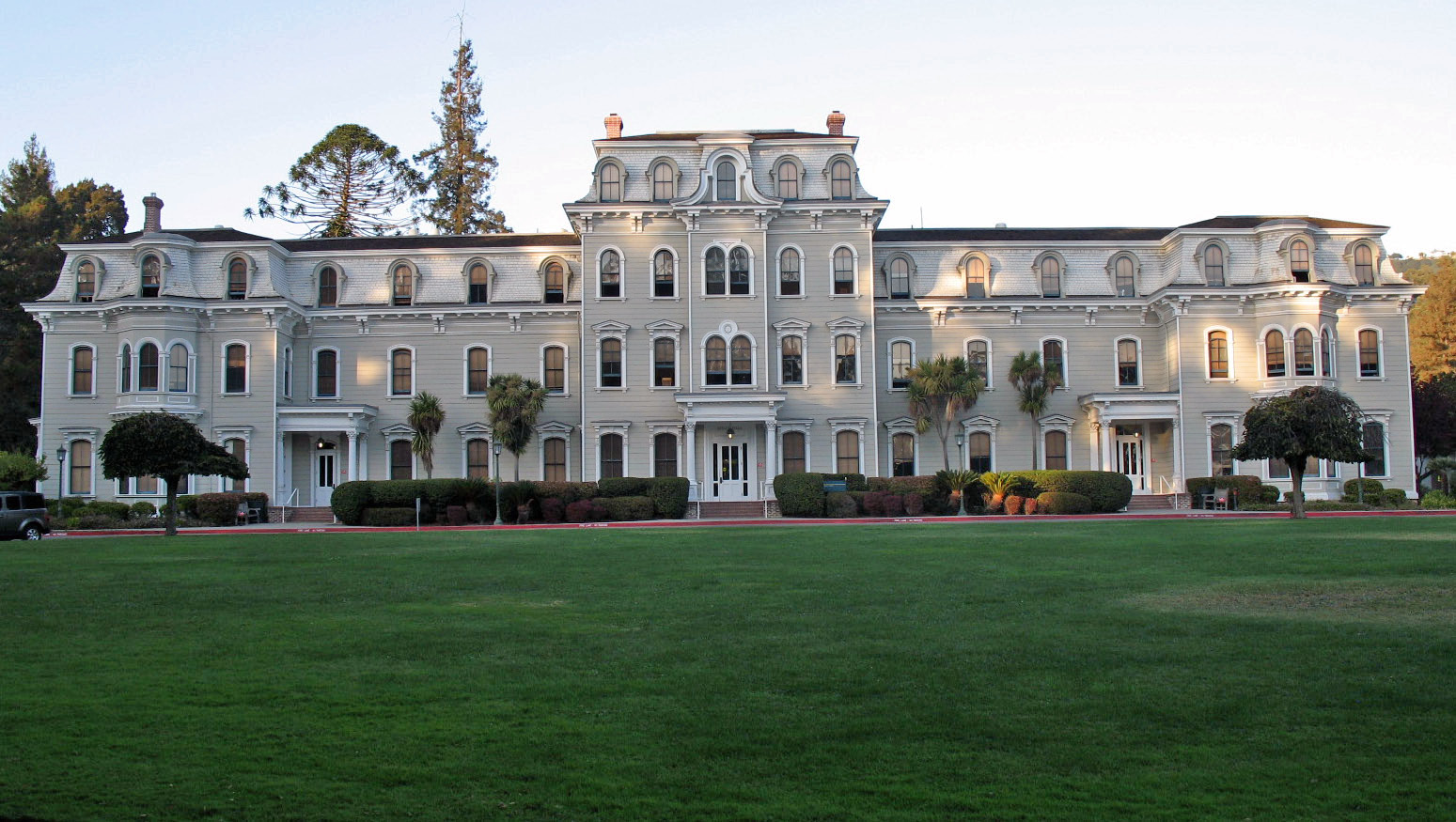 The Campanil is the student-run newspaper of Mills College in Oakland, Cali. The newspaper was founded in 1917 and has previously been known as The Weekly and The Stream. Today, The Campanil remains the only multi-platform news source at Mills College and is printed biweekly with digital content uploaded to the website regularly. The Campanil covers the Mills College campus as well as the surrounding Oakland area.

The Campanil has won several awards through the California College Media Association (CCMA) and the Associated Collegiate Press (ACP), particularly for their website, which is built and coded by Mills College students. Recent awards include:

Editors of The Campanil have also served as panelists and speakers at the national Associated Collegiate Press annual conference.